Being charged with a theft crime in the Tampa area is an extremely serious matter. Florida law imposes harsh punishment for theft crimes, including potentially lengthy prison sentences and high fines. In addition, a theft crime conviction could haunt you for years, since it could affect your employment prospects, professional licenses, and social standing. And dealing with the complex Florida criminal system is another hurdle. There is no doubt you need a highly qualified Tampa theft crimes attorney on your side.

Marc A. Joseph, P.A. is a Tampa theft crimes lawyer with over 18 years of experience as a criminal defense attorney. In addition to having extensive knowledge of Florida law on theft crimes, Mr. Joseph is intimately familiar with the local courts in the Tampa area. With his prior relationships and track records with many of the prosecutors and judges likely to be handling your case, Marc A. Joseph can explore different ways of dealing with your charges, such as potential dismissal, reduction of charges, or a plea deal to avoid or minimize prison time. And if you need an attorney to fight your charges all the way, even potentially through a jury trial, Mr. Joseph is the aggressive advocate you need. If you are facing theft crime charges in the Tampa area, Marc A. Joseph is the top Tampa theft crimes attorney for you. 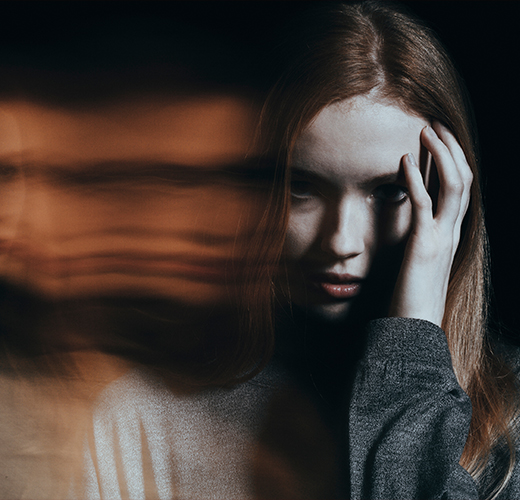 Marc A. Joseph Handles Numerous Types of Theft Crimes in the Tampa Area

Theft/Burglary: Under Florida law, you can be charged with burglary for unlawfully entering into a building or other structure with the intent to commit a crime inside the structure, such as theft. Beyond this straightforward definition, Florida burglary law gets complicated quickly, with different standards and punishment for first, second, and third degree burglary. The differences between the degrees of burglary turn on such facts as whether a person was inside the structure, or whether the person being charged committed assault or battery on another person.

Petit Theft: Petit theft, more commonly known as petty theft, generally refers to the theft of property worth less than $300. Petit theft is a misdemeanor which can be first or second degree, and the punishment is jail time as opposed to prison. However, the line between petit theft and grand theft is very thin, with the difference often being just a small amount of stolen property value or other facts. And the longterm consequences of a petit theft conviction can still be harmful for job applications, school admissions, and other important aspects of life.

Robbery: Robbery is a felony that can be charged as first or second degree. The main difference from other theft charges is that the property in a robbery was stolen from a person by use of force, violence, assault, or fear. Florida’s minimum mandatory sentences for robbery are extremely tough, ranging from ten years of prison for possessing a firearm at the time of the robbery, up to twenty-five years for injuring a person during the robbery.

Dealing in Stolen Property: Generally, the crime of dealing in stolen property is a felony and refers to buying, selling, or distributing property you know, or should know, is stolen. However, this crime is much broader and complex than most people realize. This crime can occur in many different ways, and the penalties are harsher for a person who takes a more active role, such as by organizing, planning, or supervising the “dealing”.

No matter which of these charges you are facing, you will need a high caliber Tampa theft crimes attorney to defend your rights.

Marc A. Joseph, P.A. is the Premier Theft Crimes Attorney in the Tampa Area

Marc A. Joseph has the experience, knowledge, and drive to defend you against theft charges in the Tampa area. In addition, he knows the local court systems, including the prosecutors and judges that will likely be handling your case, which is every bit as important. If it appears your case can be dismissed, perhaps because your constitutional rights have been violated or the prosecution has insufficient evidence, Mr. Joseph will fight for that result. If the prosecution can be convinced to lessen the charges, or if jail time can be avoided, Marc Joseph will work tirelessly to make that happen. And he will also seek to avoid a conviction on your record, if at all possible, in order to allow you to go on with your life without the cloud of a theft conviction hanging over you.

For more serious theft crimes such as robbery, it is not always possible to avoid prison time, but Marc Joseph will seek to reduce your prison time as much as possible. No matter what theft charges you are facing, the difference between different degrees of charges and potential jail time could turn on just a few simple facts. With Florida’s harsh laws on theft crimes and the complexity of the criminal system, the stakes are huge. Which is why you need the absolute best Tampa theft crimes attorney in your corner. Marc A. Joseph welcomes the opportunity to represent you to the fullest and fight for your rights under the law.

Call Marc A. Joseph, P.A. Today for Your Free Consultation