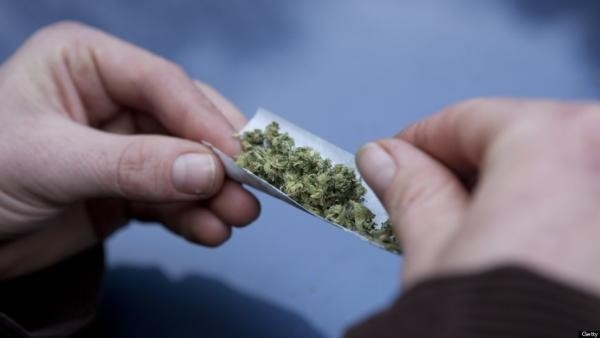 Possessing marijuana is something that is no longer taboo to many Tampa residents.  Even though the culture of marijuana use, whether medicinal or recreational, has continued to move in favor of legalization, the state of Florida has not yet followed that path.  Florida came very close to voting for a constitutional amendment this past November 2014 to legalize the use of medical marijuana, but the percentage of voters in support of this amendment did not reach the required 60%.

The percentage of Florida voters who were in favor of the amendment was about 57 to 58%, nearly meeting the requirement for implementing the constitutional amendment.  As such, Florida prosecutors will continue to enforce the state’s marijuana possession laws to the fullest extent possible.

Tampa Criminal Defense Attorney Marc A. Joseph, P.A. takes all criminal matters very seriously, especially in situations where the consequences of conviction could be disastrous. Marijuana possession is commonly prosecuted in Tampa, and Mr. Joseph helps numerous clients overcome such criminal charges on a regular basis, and has a thorough understanding of how any given case may get resolved. By reviewing the general information below regarding marijuana possession in Florida, you will be better prepared to work alongside an attorney like Mr. Joseph.

The Consequences of Marijuana Possession in Florida

• First Degree Misdemeanor – Possessing 20 grams or less of marijuana (or another form of cannabis) – if convicted, you face up to one year in jail and a fine up to $1,000;

• Fourth Degree Felony – possessing more than 20 grams of marijuana (or another form of cannabis) – if convicted, you face up to five years in jail and a fine up to $5,000; and

In addition to jail time and fines, you could face a long road ahead if you plan to attend college, get the job of your choice, or rent a house or apartment. If you have a marijuana possession conviction (or even simply a charge that may have been dismissed) on your record, you could face obstacles that make it difficult for you to accomplish your goals in the near future. However, many individuals are able to avoid some of the harshest of consequences with the help of an attorney who knows what steps must be taken to help them overcome your criminal matter.

Tampa Criminal Defense Attorney Marc A. Joseph, P.A. has been helping Tampa residents fight marijuana possession charges for more than 15 years. With his guidance, experience, and advocacy skills, Mr. Joseph has been able to reach results that his clients are satisfied with. If you or someone you know has been charged with possession of marijuana, DUI or any other crime, it is crucial that you speak with a Tampa Criminal Defense Attorney right away.

Mr. Joseph is available 24/7 to help you with whatever criminal matter you may be dealing with. To speak with Marc A. Joseph, P.A., contact our office today by calling (813) 234-6374 to schedule your free consultation